Because media are now more and more becoming digital we now call this marketing technology. It is a new buzzword but we think it is good to use the right vocabulary in order to explain the jargon. It is usefull in this respect to make a division. In marketing it is customary to use the terms paid, owned and earned media.

Paid media are means of communication that you can purchase. The ownership of these media is with someone else. You can think about space for advertising in newspapers and magazines, airtime for your commercial, adwords by Google or banner advertisments on Youtube or in an online add network.

With owned media we mean the media that you have at your disposal yourself. So a website or a webshop. But also your catalogues and brochures. Direct Mailfolders as they were used and e-mail newsletters as they are sent nowadays.

Earned media are the media of others on which you have acquired a certain position. Think about review websites, comparisonwebsites, but also followers, links and likes in social media. The most known is the place that your company has in searchresults of Google and Bing. With what words you get on the first resultspage?

Beneath you will find a small selection of all media and means of communication that we can supply to you. Some of which are put together. You will find graphic design, almost all ‘old’ media and printing possibilities. New is our 3D visualisation. With this we are way ahead of the market and we have been able to make a complete integration of 3D into Magento Webshops.

In the new digital world it is important to be able to join your company strategy and marketinggoals. That is why we make all this media ourselves and maintain them for our clients. This way you don’t have to deal with all kinds of suppliers who at the slightest start arguing with one another. No, you only need to call us to respond quickly and we can help you grab the opportunity as soon as it arises.

To measure the effectiveness it is necessary for us to have access to a website or a webshop in order to add some code which enables to measure the information needed. This has to be in the hands of one supplier. Especially when you want to measure the effect of offline media with online media. We can realise the goals that were set because together with you we make and invent your companies communication in everyday practice!

Do you want to make a difference?

LET'S GET STARTED TOGETHER! 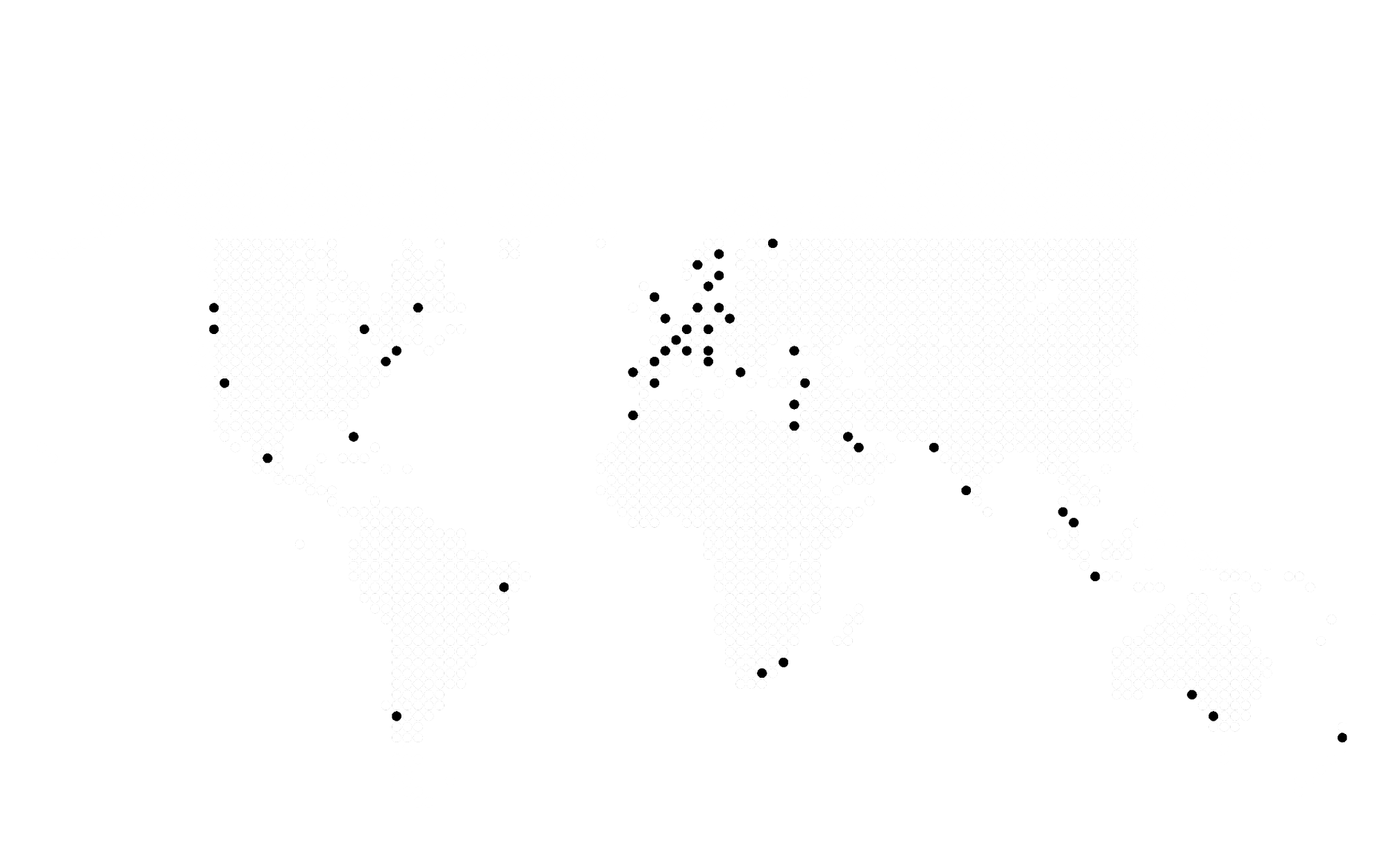